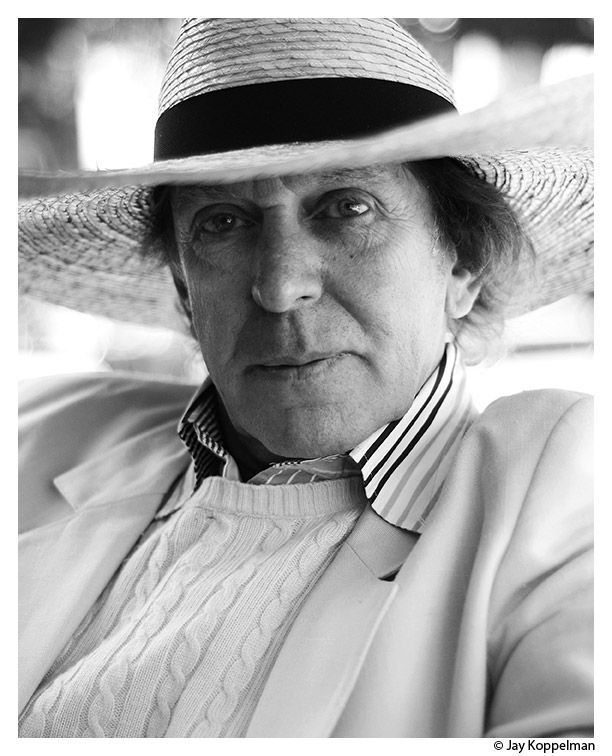 He was fearless in expression, courageous in creativity, and innovative in interpretation. Toller had a determination, dedication and a desire to go where no skater had gone before.

Olympic Medalist, world renowned for his artistry, Toller Cranston brought freedom of expression to the sport of skating. Acclaimed as the most influential figure skater of the 20th century, Toller revolutionized skating. He took the sport to new heights. He inspired generations.

He was not only an artist on the ice. His paintings—colourful, flamboyant and intricate—continue to be sought by collectors all over the world.

He became a legend.

Toller was born in Hamilton, Ontario and grew up in Cambridge and in Kirkland Lake. He finished high school in Montreal and won one of fifty spots to attend the École des Beaux-Arts. He left the school early when one of his professors told him there was nothing more they could teach him.

Toller knew what he wanted. He moved to Toronto to train with legendary skating coach Ellen Burka and to paint and paint and paint. He had his first solo show well before his twentieth birthday.

After years of skating—Olympics, world championships, Ice Capades, theatre and television …he left Toronto for San Miguel de Allende, a colonial-era city in Mexico’s central highlands. This UNESCO world heritage site is known for its baroque Spanish architecture, thriving arts scene and cultural festivals. Toller bought an estate with a garden paradise on which he lived, worked and created until his fatal heart attack on January 23, 2015 at the age of 65.

In addition to creating thousands of oil paintings and exquisite line drawings, Toller experimented with materials beyond canvas—painting on ostrich eggs, wooden religious statues and furniture. He designed enormous elaborate chandeliers in metal and blown glass. He created a series of handwoven carpets. He organized a fashion show of hand-painted leather jackets and trench coats. He released a series of limited edition silk scarves.

Toller went through periods of inspiration and creativity in which various themes emerged, like his obsession with strawberries that began in the 70’s. His Imperial Russian series was inspired by a visit to Moscow’s Kremlin. There he was exposed to the opulence of Russian elites. Seeing wonders like Catherine the Great’s wedding dress made of spun silver and ecclesiastical garments encrusted with staggering numbers of pearls and gems had a profound influence on his artwork. 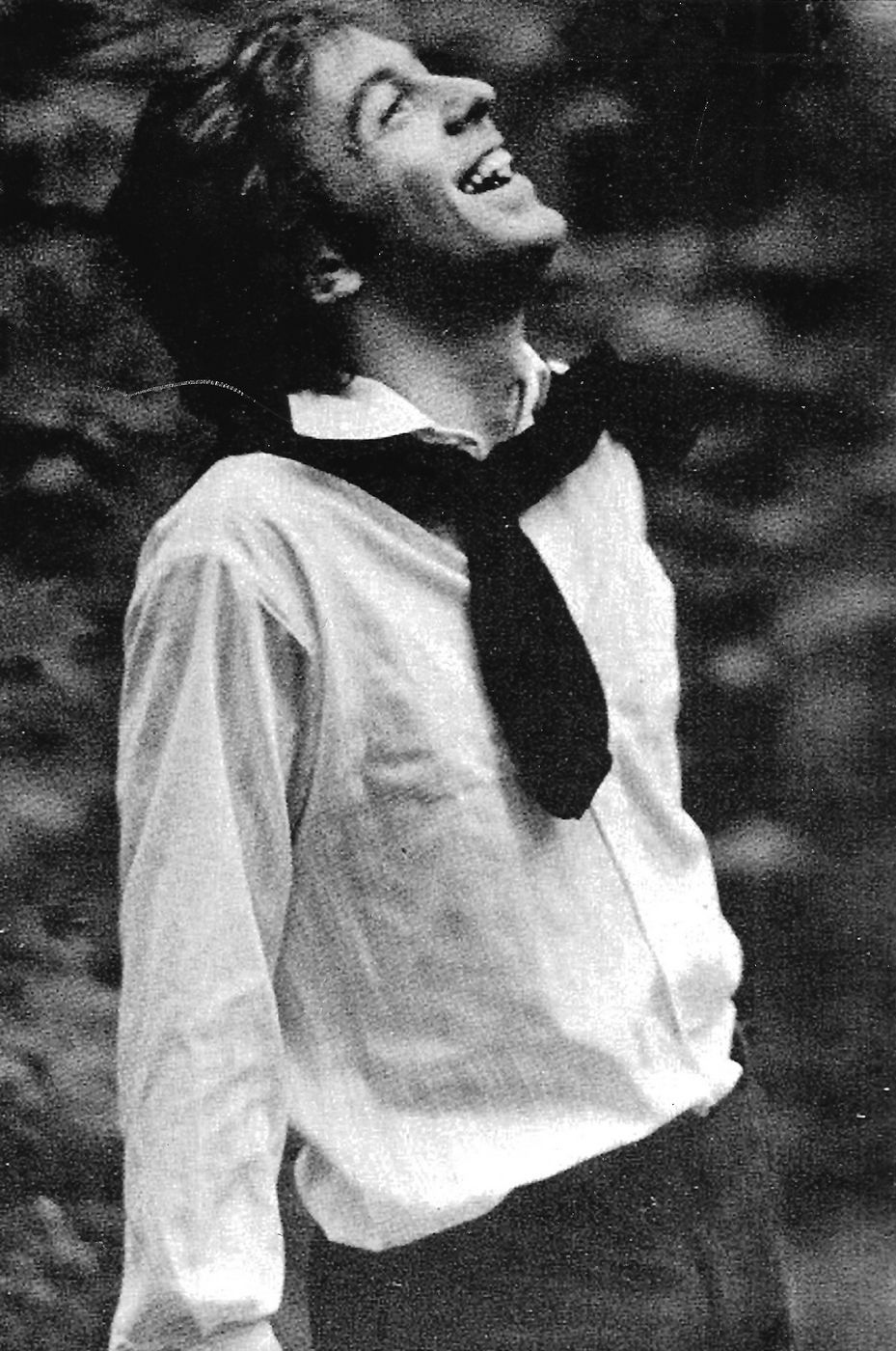 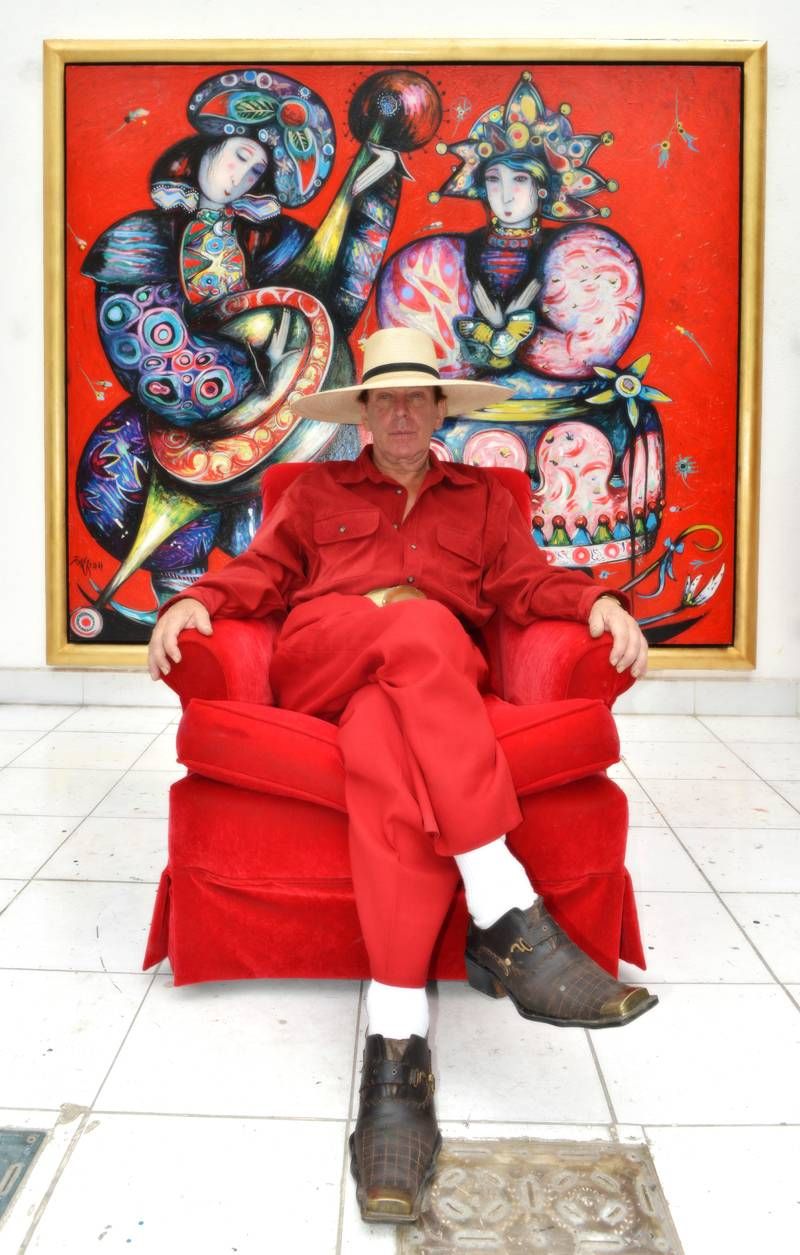 Donna Child Fine Art, with the cooperation of Toller’s estate have the largest collection of original Toller Artworks for sale.

As a devoted student of culture, Toller’s skating career provided him the opportunity to visit museums, galleries and cultural sites around the world, where he absorbed the teachings of the old masters. One master that was particularly admired was Pieter Bruegel, the Flemish Renaissance painter whose dramatic rendition of human subjects and complicated, almost surrealist, architecture left a lasting impression.

Toller knew that artists are born—that he experienced greatness because he was born with a vital spark of genius. From a young age he knew who he was and what he wanted to do. He said “To be an artist one has to have a suspicious nature and the willingness to take enormous leaps of faith.” He considered his artwork the accumulation of his destiny and his hard work.

Toller was a diva. A master of outrageous one-liners. A big spender. A clever self-marketer. He cultivated a personality and a persona that was reflected in his art and that characterized his skating.

You don’t need to say Cranston to flesh out the spirit of the man. Creative. Flamboyant. Outspoken. Voraciously well read. Colourful. Generous. Prickly. He had talent and imagination. He had courage and discipline. He had an unbelievable work ethic.

There is only one Toller.

There will only ever be one Toller, 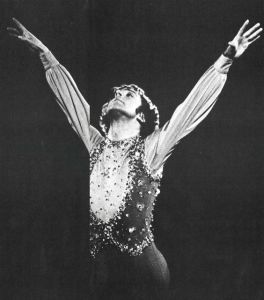 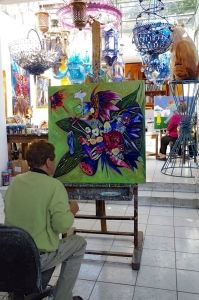 Toller, 1976, number two in the Canadian non-fiction charts
A Ram on the Rampage, 1977
Zero Tollerance: An Intimate Memoir by the Man Who Revolutionized Figure Skating (1997) with Martha Lowder Kimball
When Hell Freezes Over: Should I Bring My Skates? (2000), with Martha Lowder Kimball
Ice Cream: Thirty of the Most Interesting Skaters in History, 2002
The Nutcracker, E. T. A. Hoffmann, Retold by Veronica Tennant. Illustrated by Toller Cranston. 1985 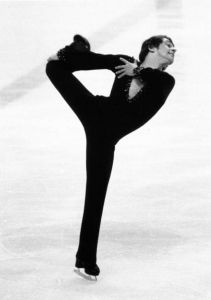 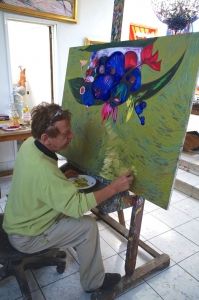 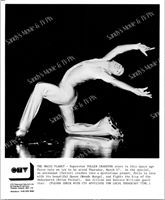